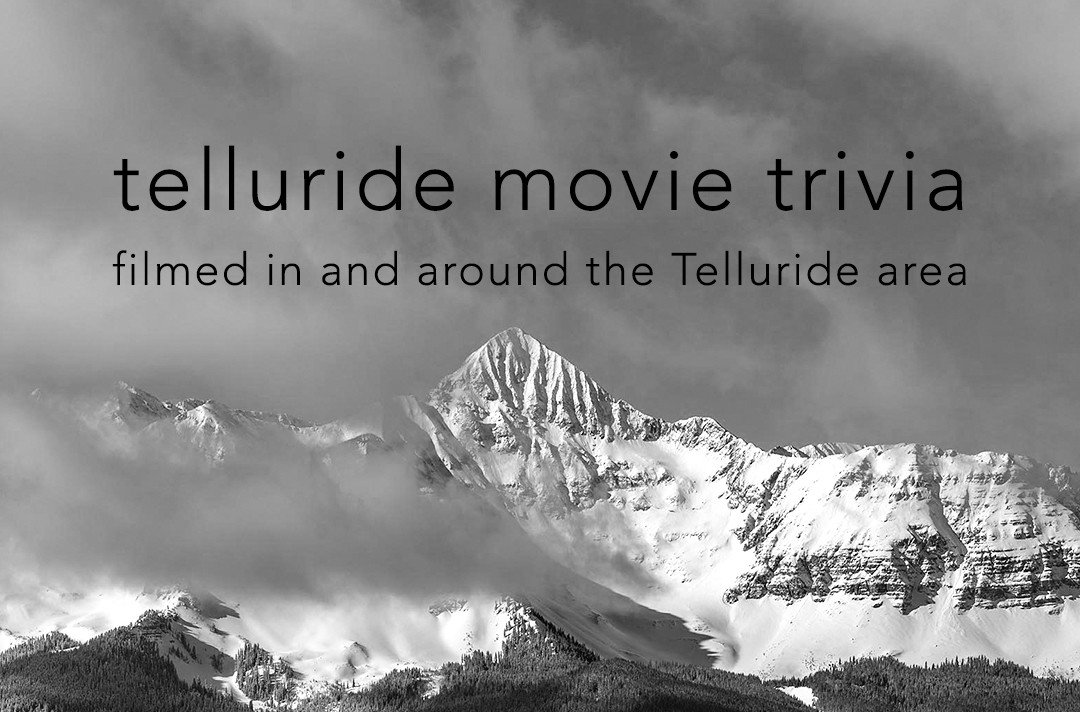 In honor of the 46th Annual Telluride Film Festival here are 10 films that were shot on location in and around the Telluride, Colorado area. 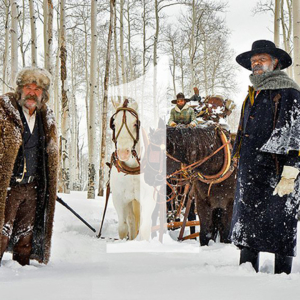 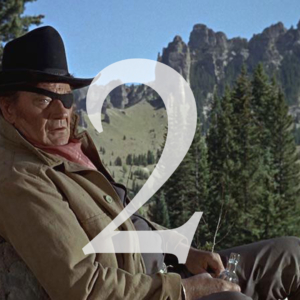 After her father is brutally murdered, Mattie Ross vows to avenge her fathers death by hiring a rough and tumble marshal “Rooster” Cogburn, played by John Wayne who won an Academy Award for the role in 1970. Throughout their journey they encounter a Texas Ranger who is searching for the same man, and Mattie and Cogburn form a strong and unlikely bond. 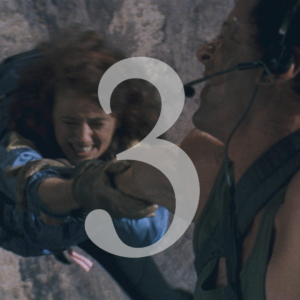 Gabe (Sylvester Stallone) is plagued by the memory of his friend’s death, who literally slips out of his hands and to falls to the ground while they are crossing a ledge. But a year later, Gabe finds himself being asked to rescue a group of lost people in the mountains and must face his fears and his memories. John Lithgow plays the villain in this adrenaline filled, suspenseful film. 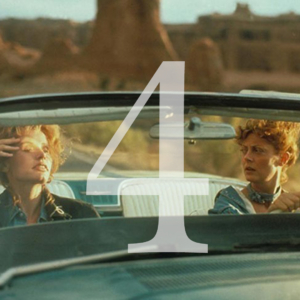 In this film about friendship and loyalty, Louise (Susan Sarandon) and Thelma (Geena Davis) decide to take a road trip in order to escape from their dull and challenging lives. But when a man threatens to rape Thelma, Louise kills him, and before they know it, the pair find themselves being hunted by the police. 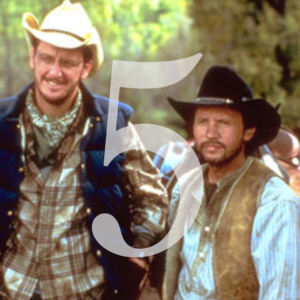 Billy Crystal plays a middle aged salesman who is facing a mid life crisis along with his friends Ed and Phil. The group decides to take a trip to the west to drive cattle from New Mexico to Colorado, and along the way they meet Curly (Jack Palance, who earned an Academy Award for his role in the film) who teaches them many important life lessons. 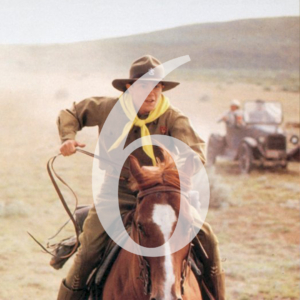 Indiana Jones embarks on an adventure to find both “The Holy Grail” and his father, Dr. Henry Jones Sr. (Sean Connery), who is also searching for the Grail. Together, the two fight the Nazis as well as many other obstacles in order to reach it. 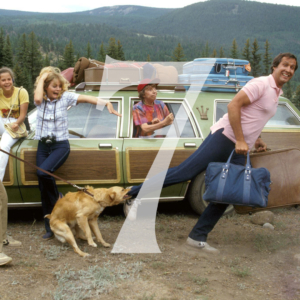 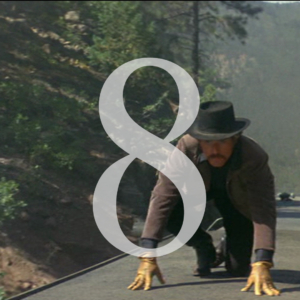 In this classic film, Butch (played by Paul Newman) and Sundance (played by Robert Redford) are a pair of Western robbers as well as best friends. The two are followed through the West by a special posse who seem to lurk around every corner. 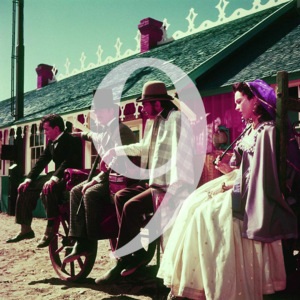 Phileas Fogg believes that his new steamships and railways can make a trip around the world in eighty days. Traveling by train, then by air balloon, he rescues an Indian princess and is also followed by a detective who thinks Phileas is responsible for a large theft. 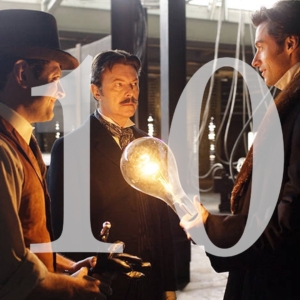 Robert Angier is a magician in London whose wife, Julia, dies accidentally by being his assistant in a performance. Robert blames his assistant Alfred Borden for her death and the two become enemies who attempt to sabatoge one another’s performances. Starring Christian Bale, Hugh Jackman and Scarlett Johansson. 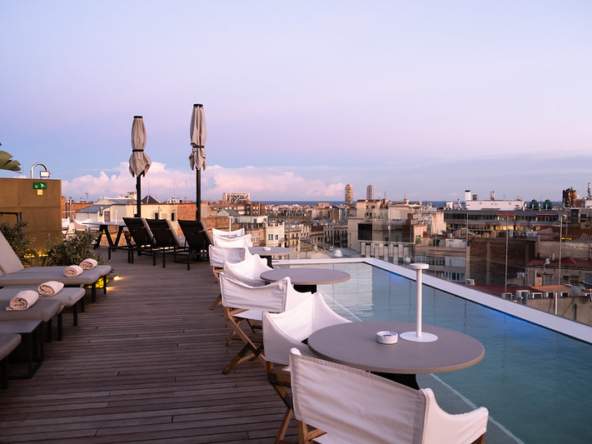 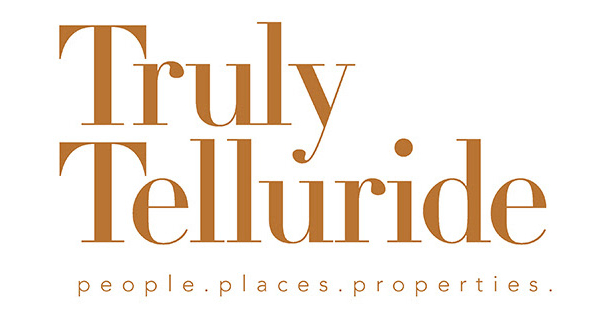 ✨THE NEW ISSUE OF TRULY TELLURIDE IS HERE!✨ 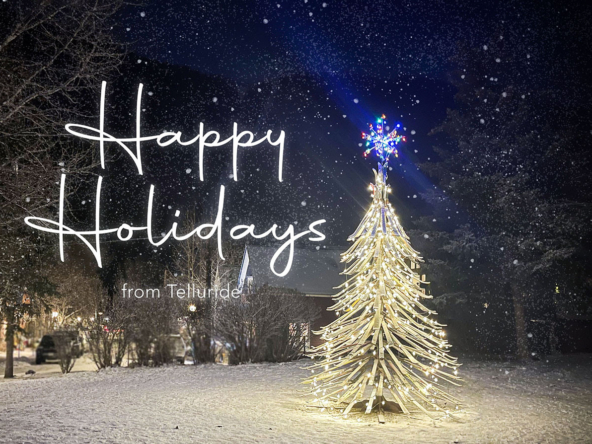 The famous ski tree has been lit, marking the official start of the holiday season here in...
Continue reading