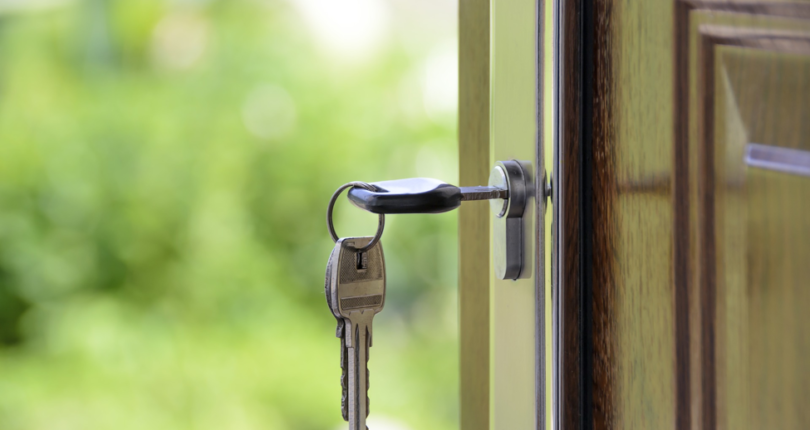 Moving Tips for People With Disabilities

Quick Search by Patrick Young Ableusa.info More than 40 million Americans were living with a disability in 2016, representing 12.8 percent of the nation’s civilian non-institutionalized population, according to the U.S. Census Bureau. The agency’s statistics also show disabilities are much more prevalent among older Americans, with a reported 25.3 percent of the population between ages 65 [...]
Read More