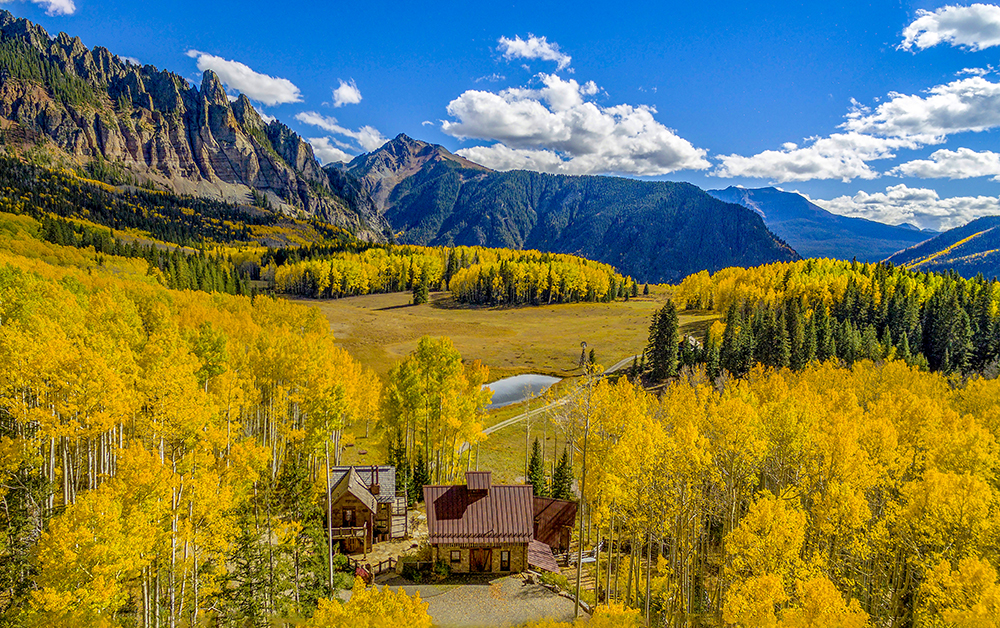 Film producers Frank Marshall and Kathleen Kennedy have put their ranch in Telluride, Colo., on the market at $16.9 million. 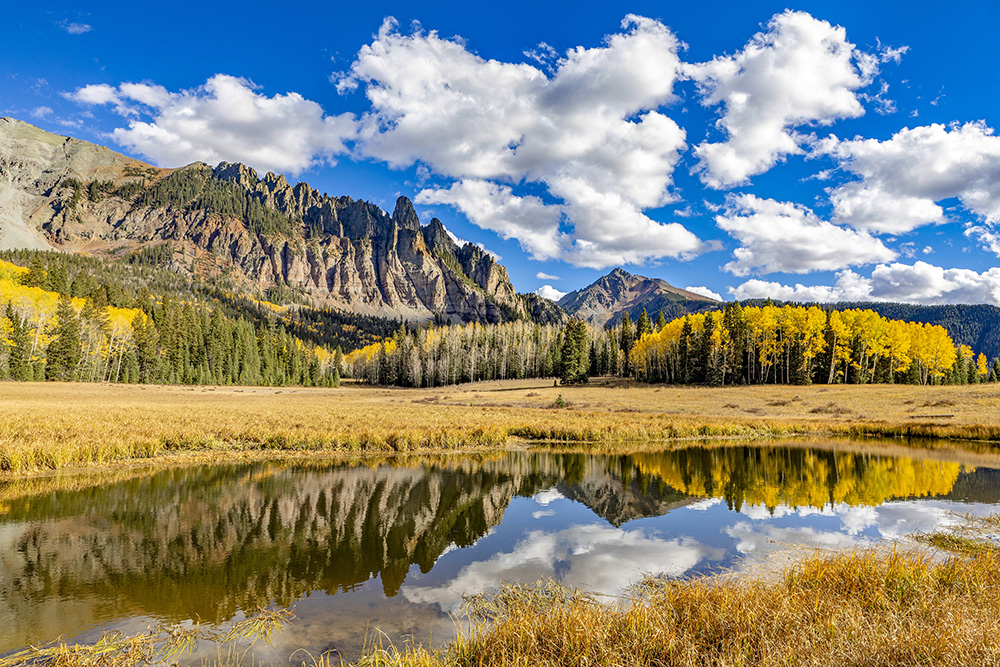 The spread has five structures including a stone-and-wood main cottage, a writer’s cabin and a carriage house. There’s also a 1,156-square-foot horse barn and an 816-square-foot power shed. 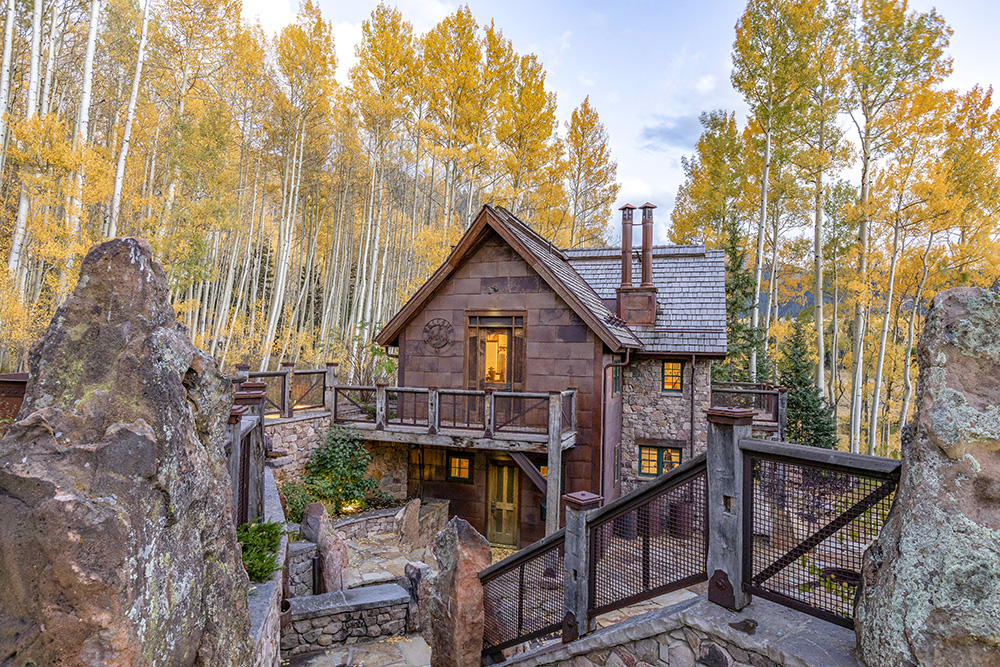 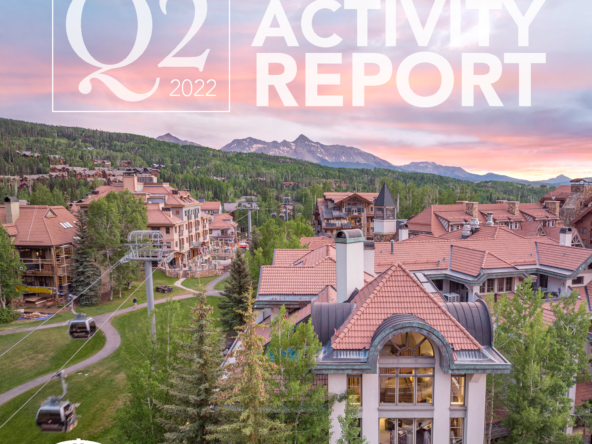 See what happened with the Telluride Real Estate market through the second quarter of 2022 – What...
Continue reading 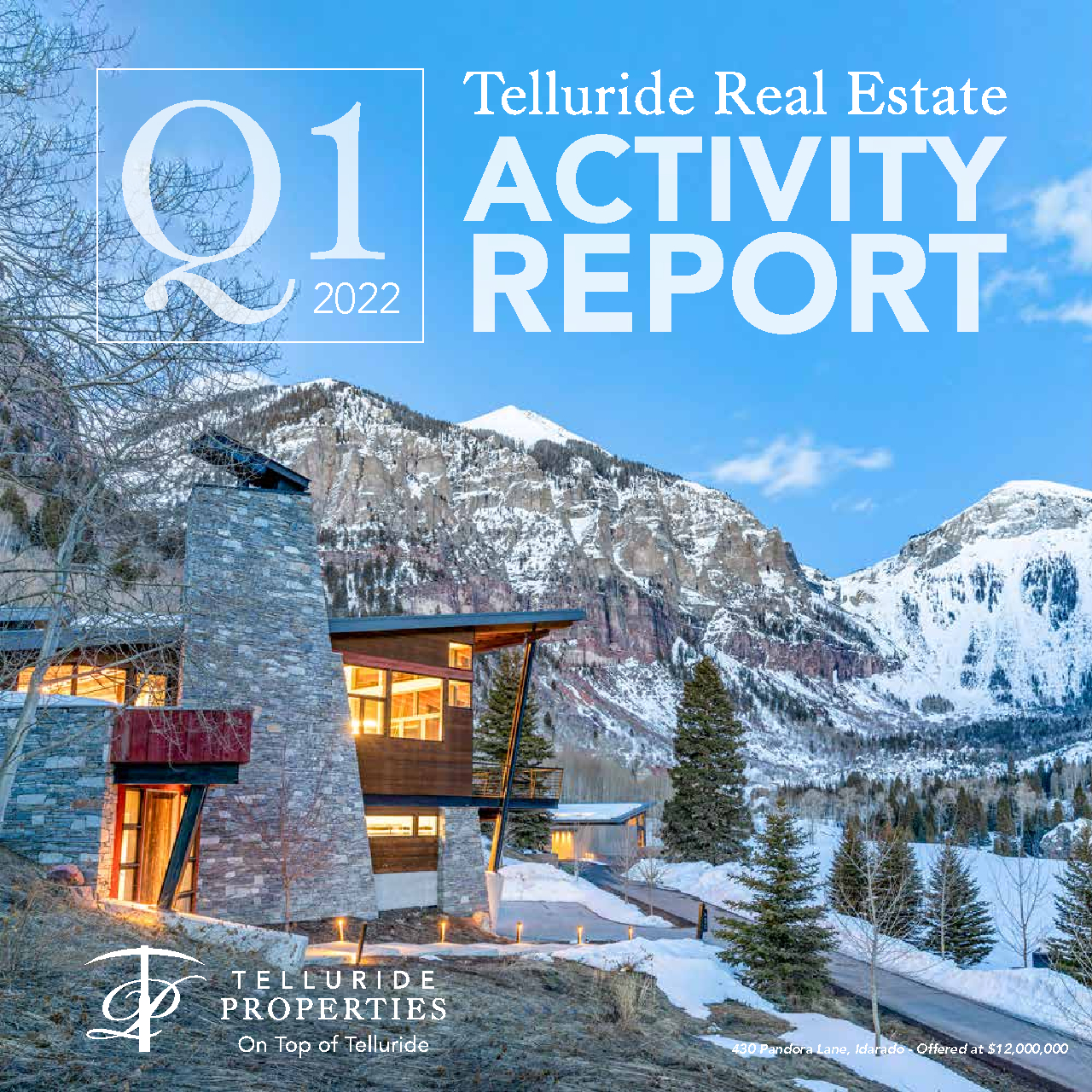 See what happened with the Telluride Real Estate market through the first quarter of 2022 – What...
Continue reading 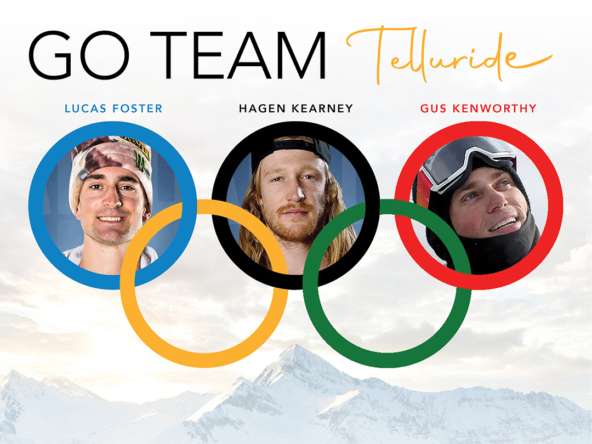 Cheering On Team Telluride In The 2022 Winter Olympics Telluride Properties is very proud to...
Continue reading