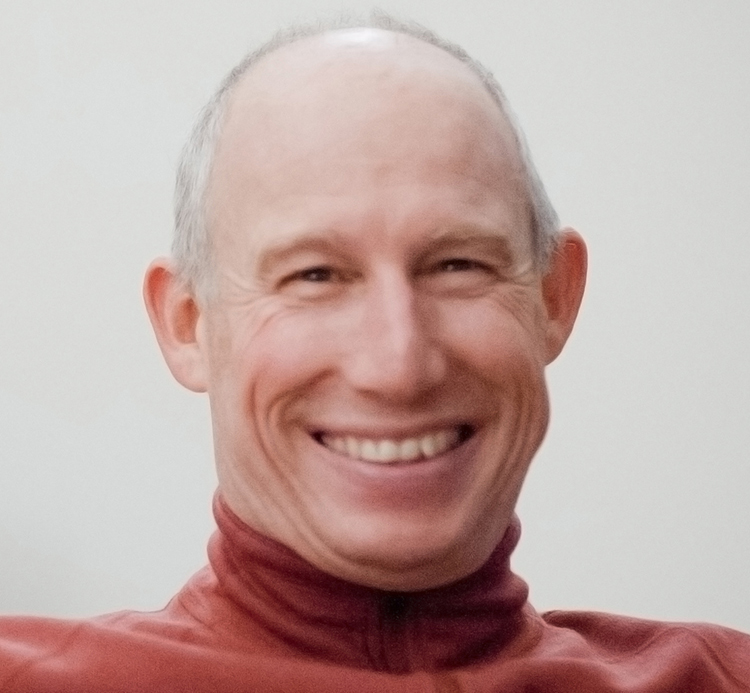 Albert graduated from Skidmore College in 1985 with a bachelors degree in Business/Accounting, and promptly moved to New York City to work for The Synchron Corporation, a real estate development firm. He became a licensed Real Estate Agent in 1987 and was hired by the Canyon Ranch Organization, as a financial analyst. Albert moved to Telluride in 1991 where he headed up the accounting department for the Peaks Resort & Spa until 1999. In October 1999 he became one of the founding Partners of FlightOne, a Telluride based air charter and fractional aircraft ownership program. Albert was hired by Telluride Properties in September 2002, and named President to over see day-to-day business operations, he became a managing Partner in 2004. Albert also served as Director and Treasurer of the Telluride Hospital District Board from 2006 – 2014 and is the past President of the Telluride Ski Ranches and Granita Building HOA boards.